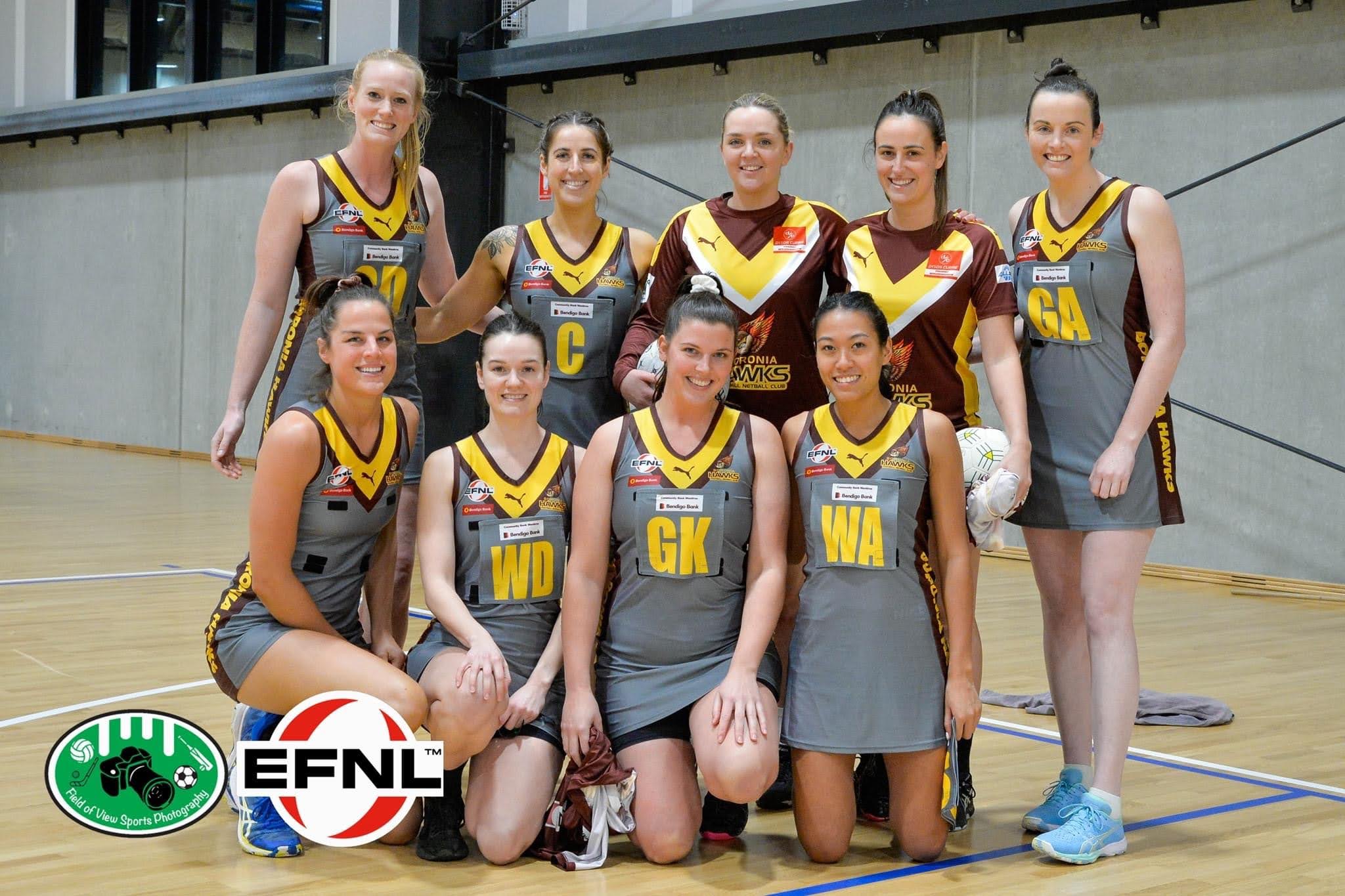 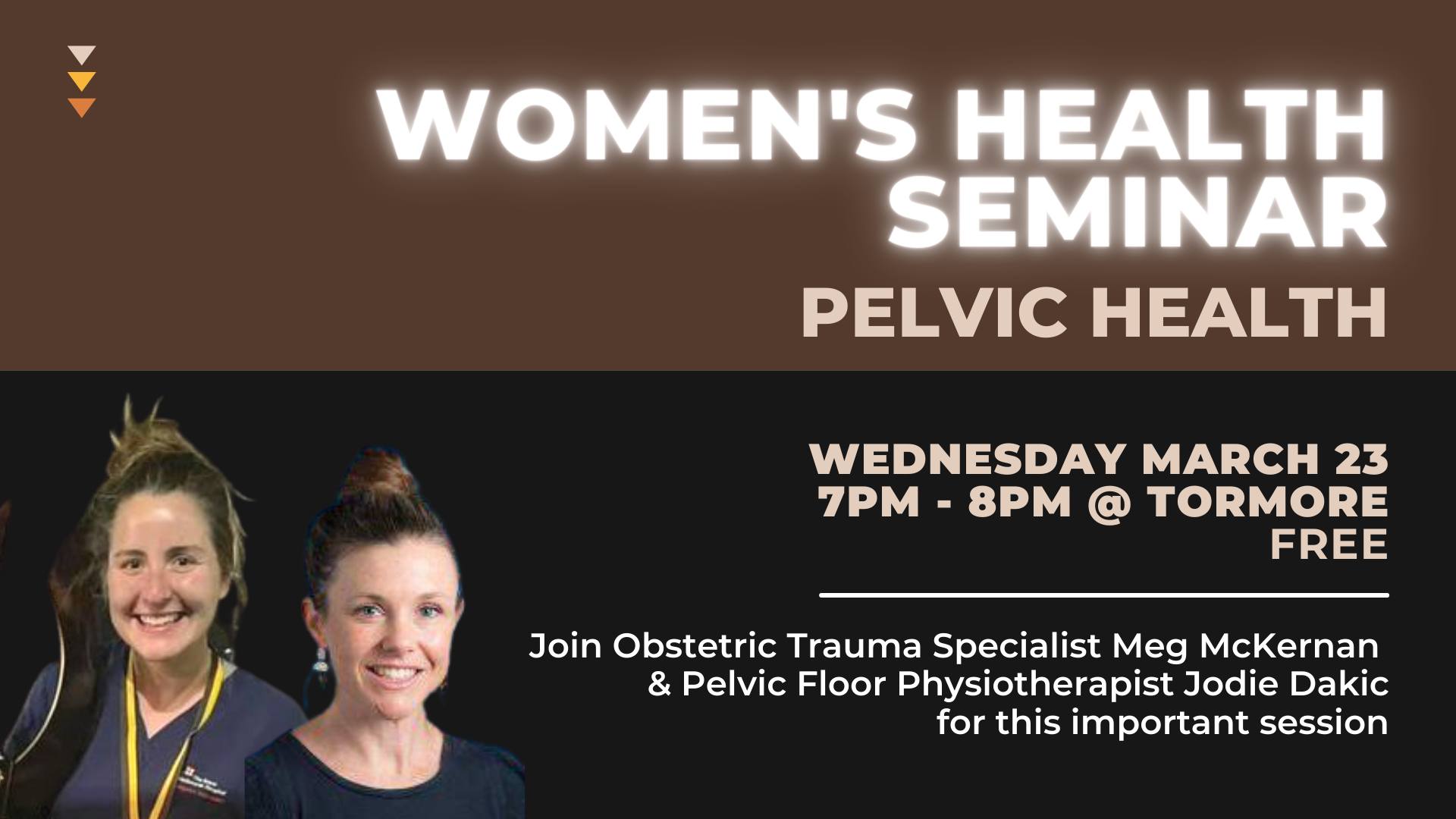 The Women’s football squad will run a Pelvic Health session on Wednesday 23rd March, 7-8pm in the clubrooms at Tormore. All women of the Club would be invited (footballers, netballers, volunteers, members and the women in their families).

Poor pelvic health is a barrier for women to participate in sport and while it’s an issue that impacts many women, it’s not often spoken about.

We’ve engaged a Pelvic Health professional to run the session who is currently completing her PhD in poor pelvic health and the impact on women participating in community sport. Her presentation will be supported by Meg McKernan, who is a specialist obstetrics nurse. This was Meg’s initiative and one that will be of interest to many women in our Club community.

We are anticipating that this will be the first in a series of three Women’s Health sessions that will be run by the Women’s squad throughout the season.

If you’re a female 35+ and would like to join a fun and supportive team of women please enquire below!

Boronia Hawks are featured with a nice photo in this week’s edition of “A Note from Leisure”, the informative newsletter from Knox City Council’s Suranga Dissakarunaratne, Leisure Services Officer.

“Playing for team motherhood”: Returning to team sport after childbirth

“Motherhood and a decrease in physical activity participation often go hand in hand. Specifically, early motherhood is a time when women have some of their lowest rates of sport participation. This is a problem, because during the postnatal period (up to 1 year after giving birth) women are at high risk of drastic weight gain, postpartum depression, isolation and anxiety. While physical changes that affect sport participation are well-addressed, how postnatal women re-engage in sport is also affected by gendered expectations accompanying motherhood. These expectations include gender roles dictating how mothers “should” behave. Another expectation is intensive mothering, that is, the expectation that mothers must prioritize their child’s needs over their own. These expectations both decrease mothers’ physical activity levels and also weaken their emotional and physical well-being”. Learn more……..

Congratulations and welcome to Ali Gottliebsen as she joins the Senior Committee as Netball Operations Manager for 2022.

We have a proud Club history, with many memorable milestones achieved. This 2021 season sees another milestone being the first season that Senior Women’s and Development football teams and four netball teams have taken the field and court.

The benefits of the increase in our player numbers are many and a re-evaluation of our facilities and the way that the Club operates has been necessary. The allocation of resources to all of our sporting teams and meeting the needs of our volunteers and members is critical in creating a Club environment that is welcoming, family-friendly and inclusive, that gives all the best chance of experiencing success.

As a strategic approach to achieve this, the Board is pleased to present the BHFNC Gender Equity Plan. The plan links to the club’s vision statement “Boronia Hawks Football Netball Club is one club; working together for success, on and off the field”.

The plan will evolve and develop over time, with the needs of the Club. Feedback and suggestions are welcomed and should be directed to Scott Nicholas, Club Chairperson or Karen Little, Director Community and Inclusion. 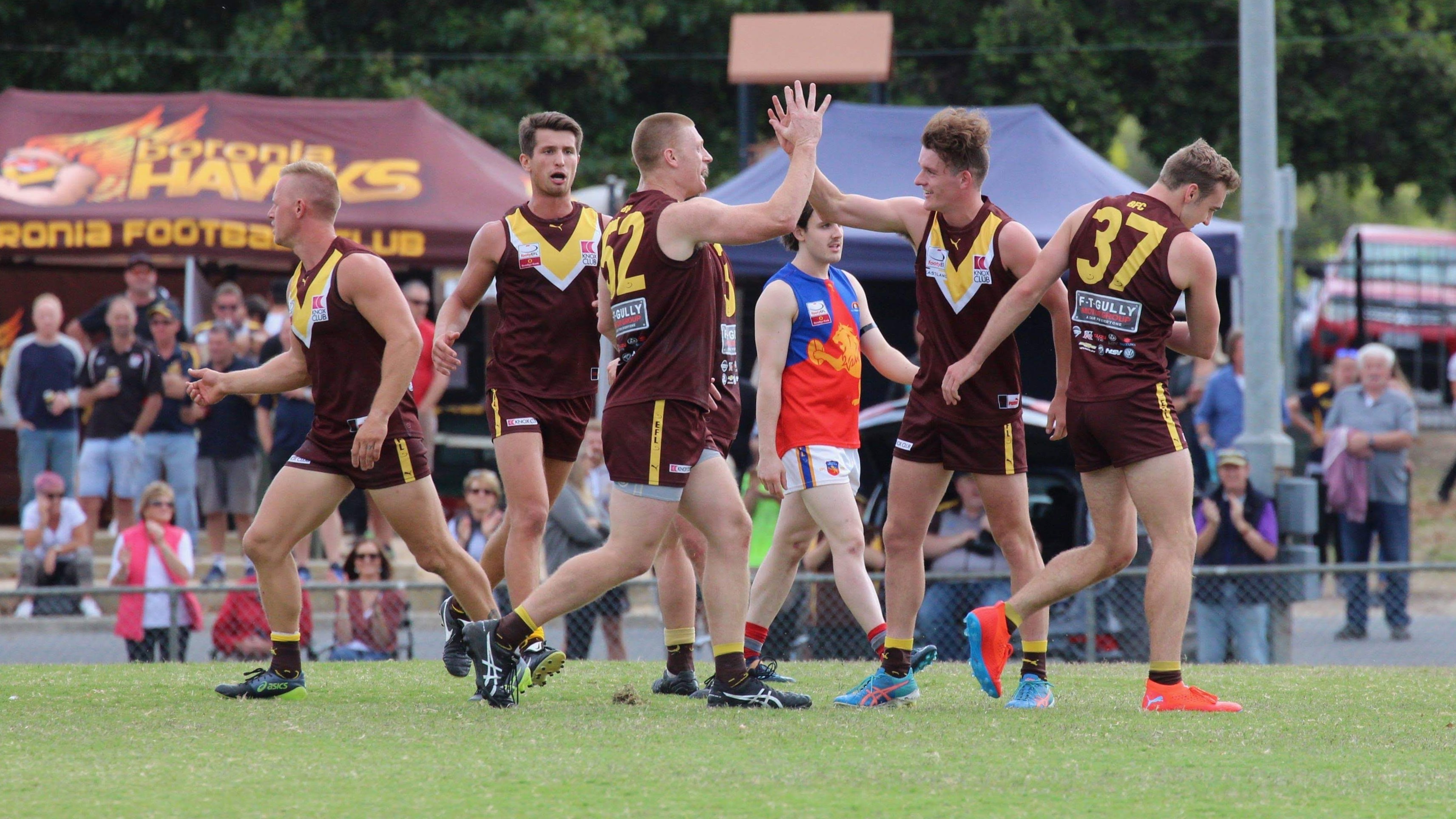 To say our season for the senior men has been a roller coaster would be an understatement.  Thankfully, nearly all our injured players are back on the field and, with three games to go, we should have close to a full list vying for a senior game come finals!

It would be great if as many supporters as possible get down to ‘The Hawka’ over the next two weeks to give our teams an extra boost leading into their finals campaigns. 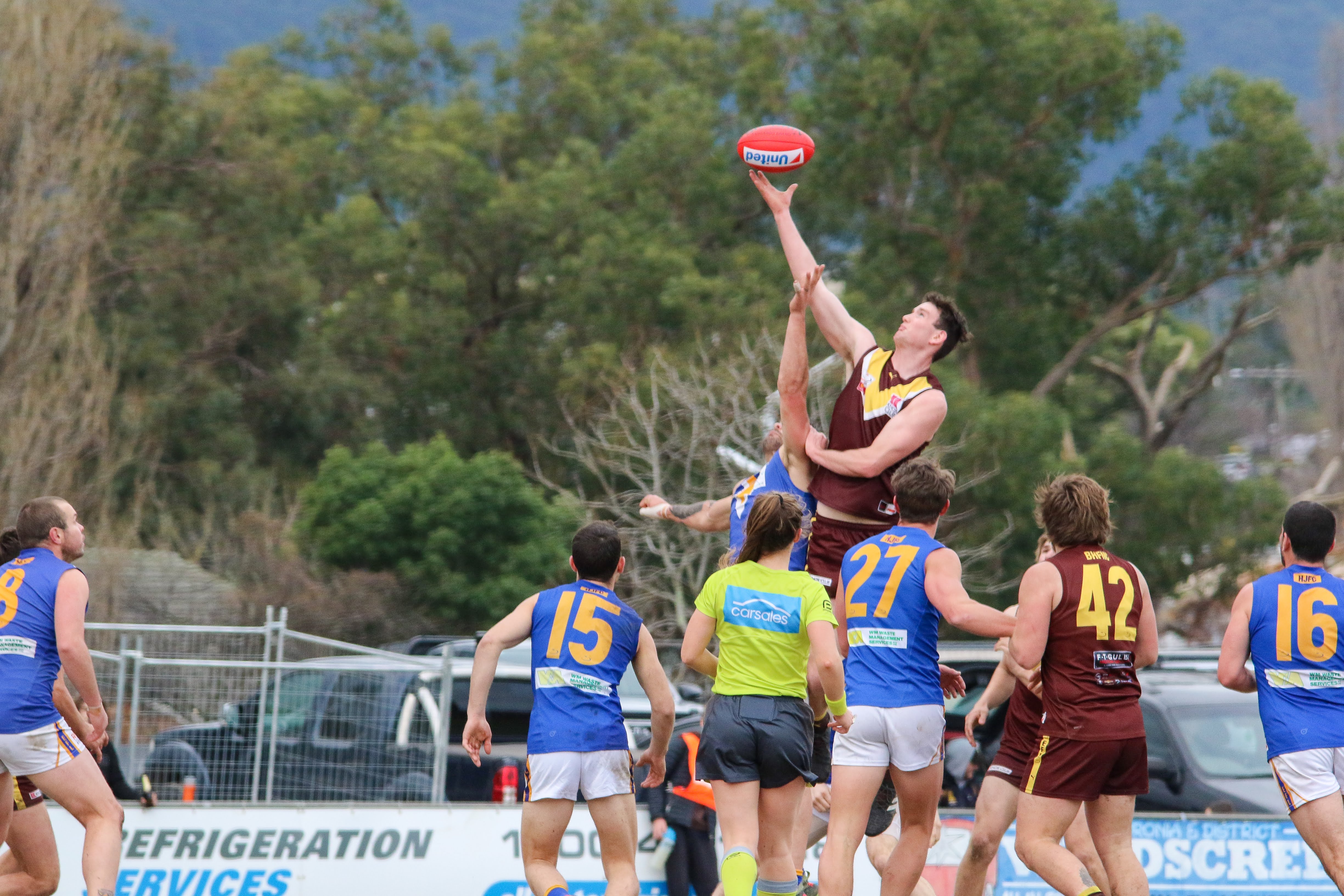 Our senior women’s team kick off at 8:20am this Saturday for their final home and away match of the season, before they commence their first finals campaign at Mulgrave on 18 August.  Special thanks must go out to Lace and Snicko (Ray Lacey and Scott Nicholas) for doing a tremendous job coaching our growing list of female players. We began with 9 women last year, but they have built that up to well over 30 this year.  With two junior girls teams, who knows where we will be in season 2020! 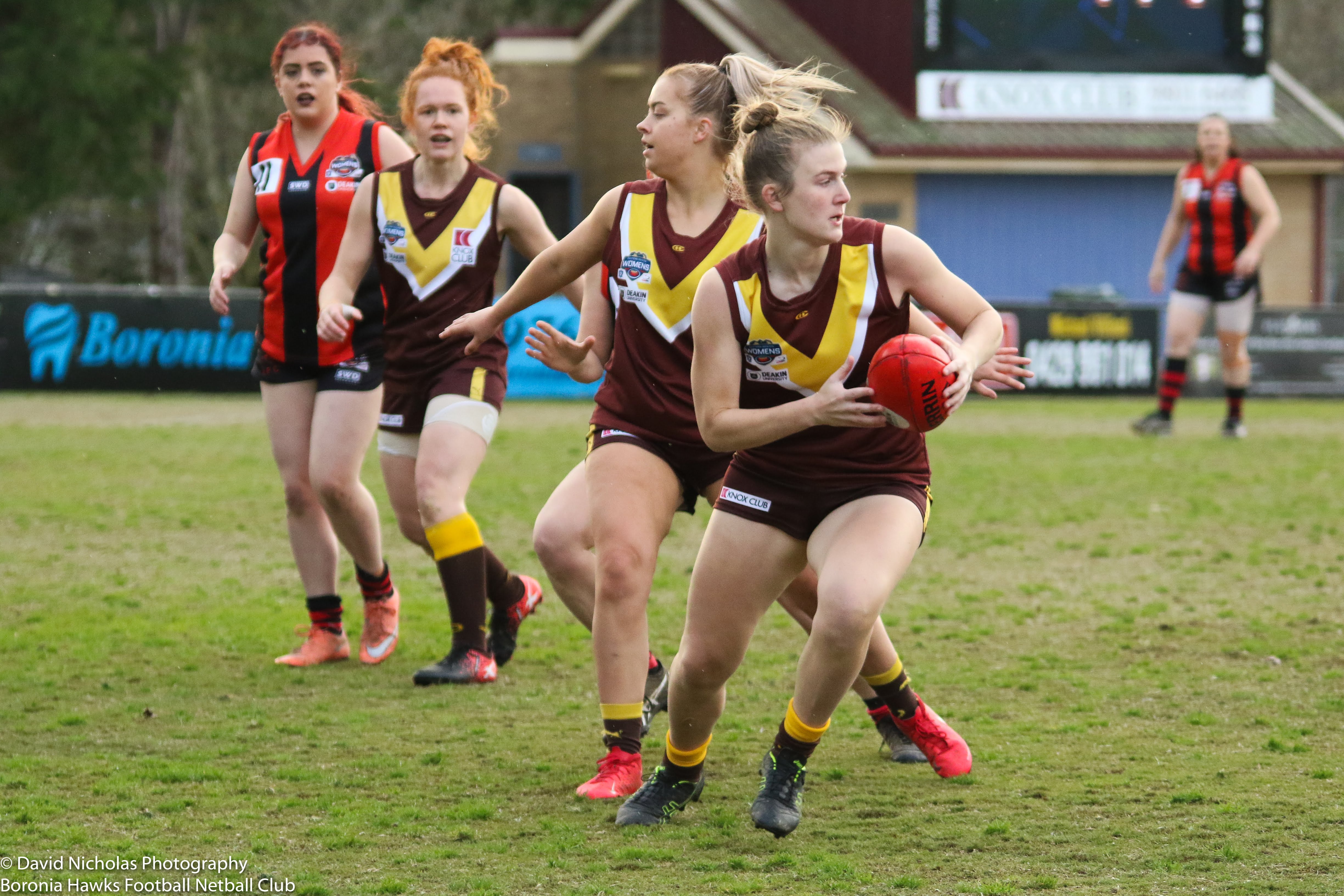 After the senior game last Saturday, the Mulgrave rooms were just full of Boronia people. Probably 80% Boronia in their homerooms!! The senior umpire said to me; ‘The culture you have at Boronia is just amazing.  You have Panda, the Krenn’s at every game and people like Bomma running Coterie – it’s incredible!’  And he is right!

Our 19’s have been incredible with up to 5 eligible players playing senior football in recent weeks!  Our Development team is on top and our senior team is half a percentage point off top spot too! Without getting ahead of ourselves, the Club is well placed to have a fair dinkum crack come finals time! 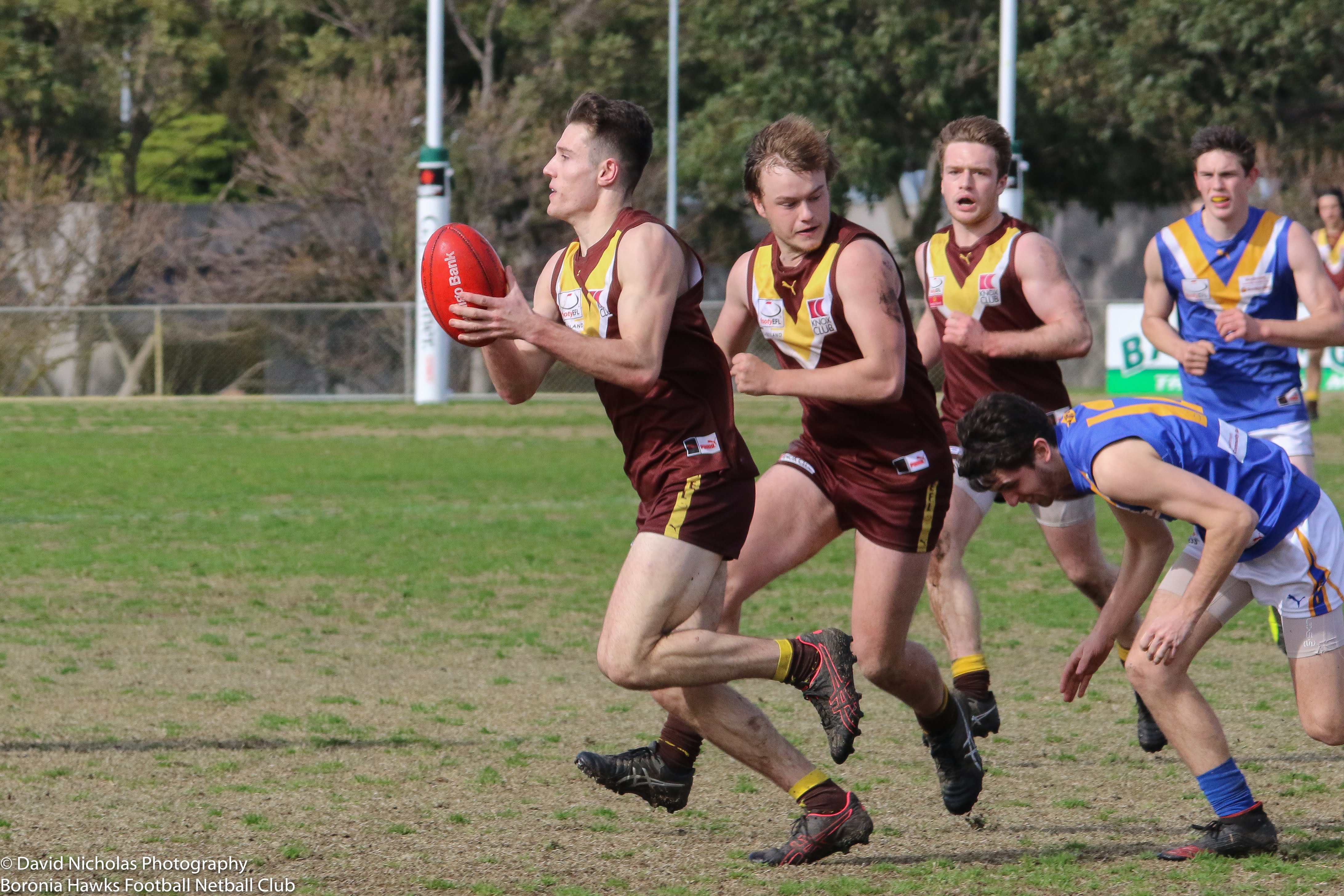 Unfortunately, our two netball teams, Hawks and Brown will be hard pressed to play finals this season with only 2 games to go.  The Hawks in Premier Division have won 4 games from 11, with 4 thrillers decided by 4 points or less.  The “Brownies” have suffered from injuries all season and have only managed 2 wins so far.  On a brighter note, over 30 players have played netball with the Club this season, including a number of “cross overs” from our women’s footy team who are happy to double up for the weekend! 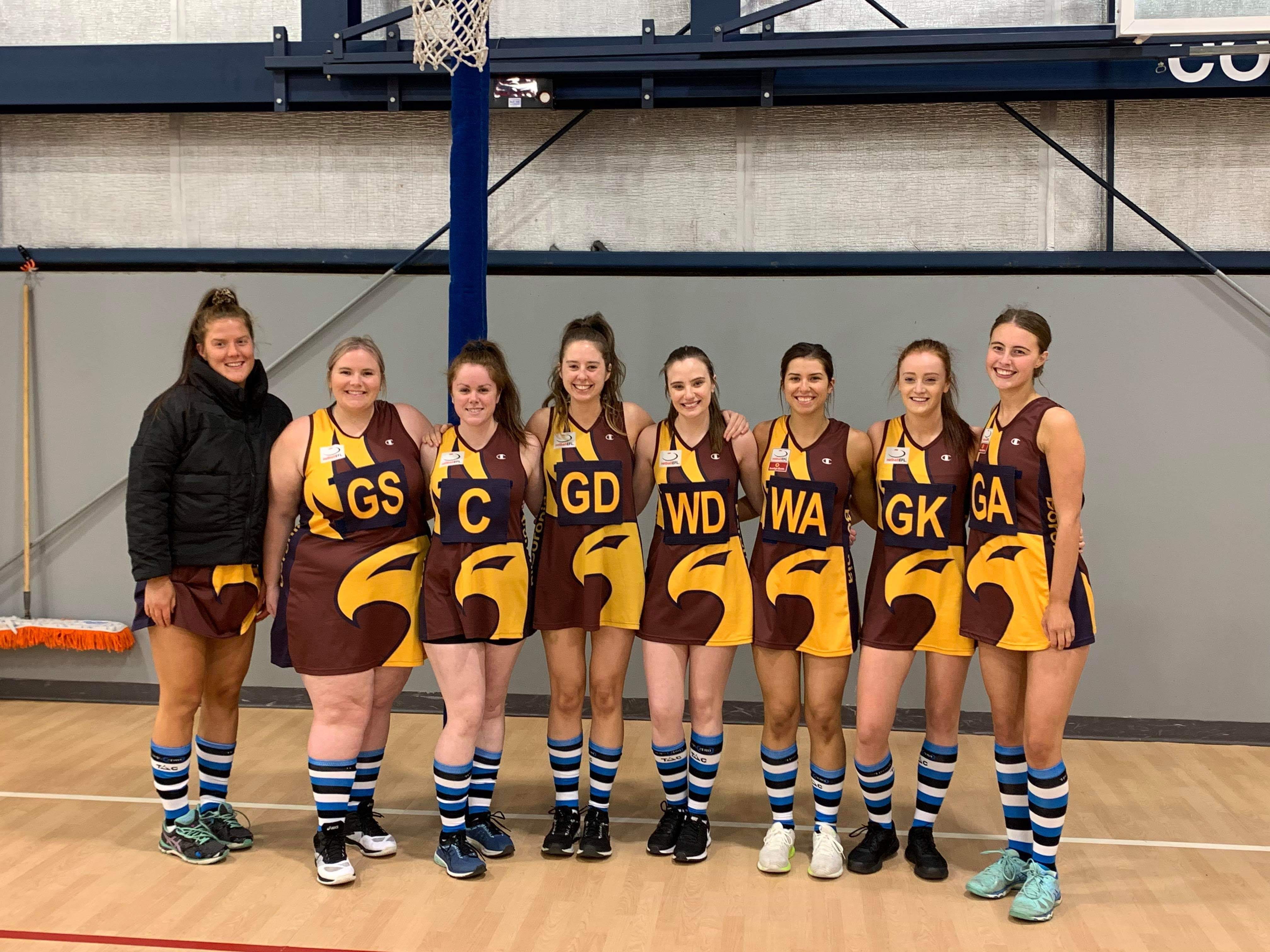 The Vets finished their season under lights in the wilds of South Belgrave last Friday.  The boys kicked on to celebrate the end of their season in fine style, because they played some great footy during the year and welcomed many new players to the Club.  Thanks to Joey, Jason and the boys for another great season.  Success will come! 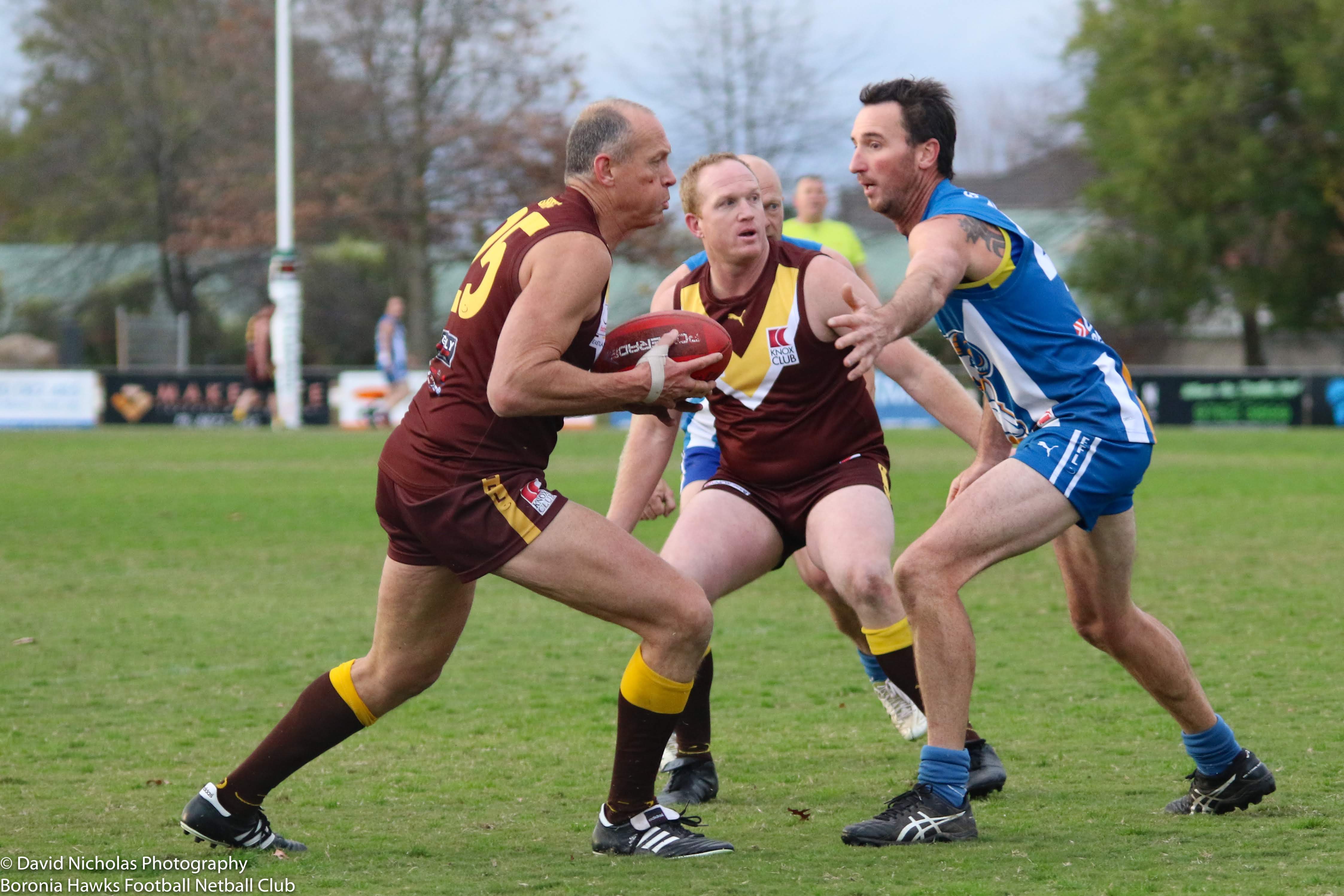 Off the field, our new lights get installed at Tormore Reserve this week.  This is a most exciting development and will give our Club incredible flexibility when fixturing matches in future years.  Special thanks to Woody (Kristan Wood) for facilitating this project.  In addition, much work has been done behind the scenes to secure funding for a facility upgrade in the next 2 to 3 years.   We hope to have some meaningful announcements in the coming months!

Please get behind Murra (David Murrihy) and support our finals hosting program.  This is equivalent to a major club sponsorship and we need as many volunteers as possible to make this work! 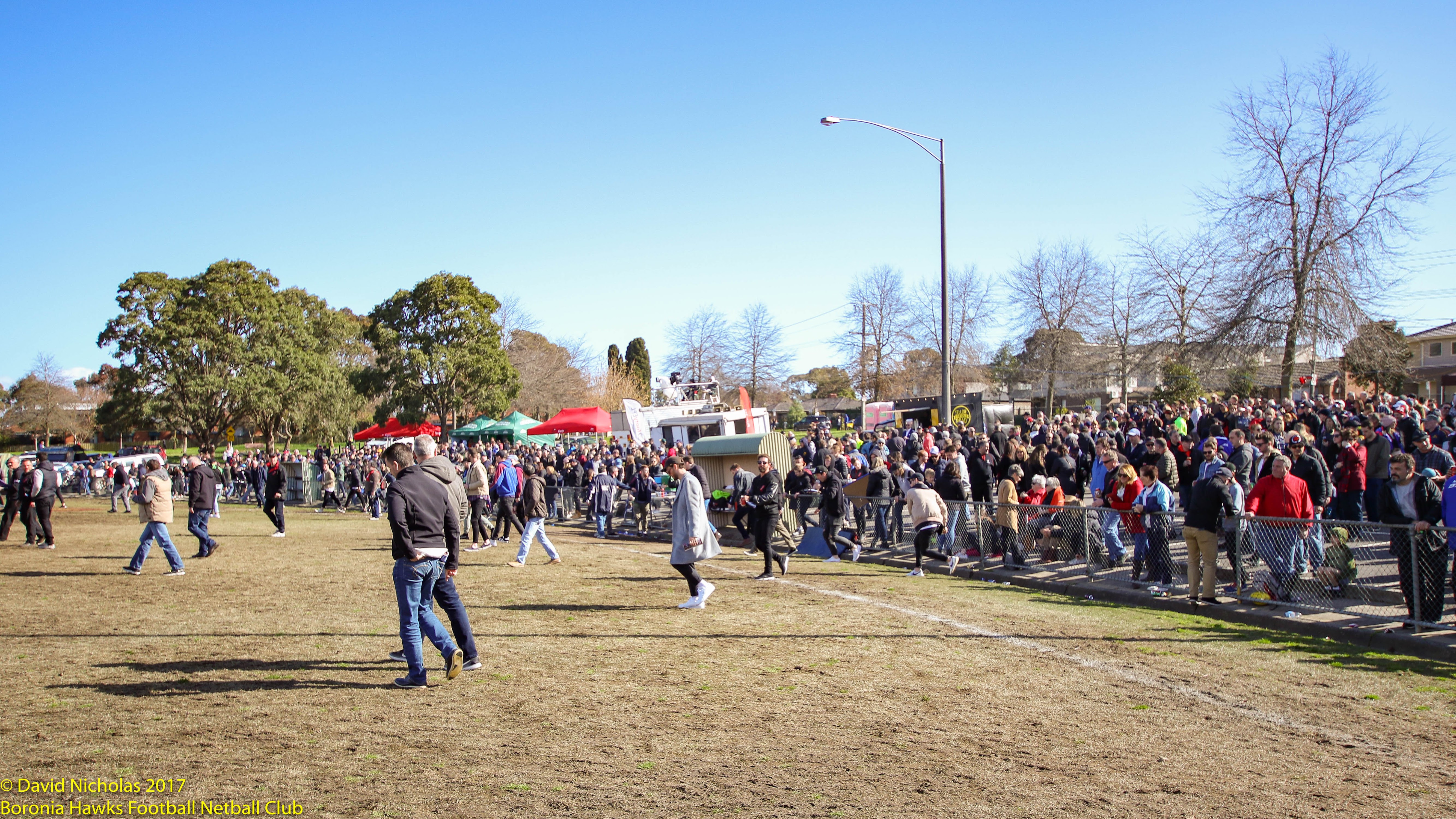 We have the Presidents Lunch with Matthew Richardson, which is completely sold out, on August 17 and the vote count night after our last match of the season!  The senior Awards Night is on 4 October and DOES NOT clash with the Vet’s Footy Trip!

The next 7 weeks could be ‘crazy’ busy but get involved and cheer loudly!!

No Netball tonight for Boronia Hawks or Boronia Brown.