The grading games are over and the three BoroniaFC Netball teams take to the courts on Friday night for Round 1. Best of luck to the girls from everyone at the club. 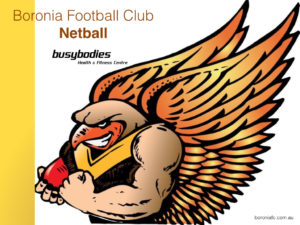 The  full season fixtures will be released shortly.