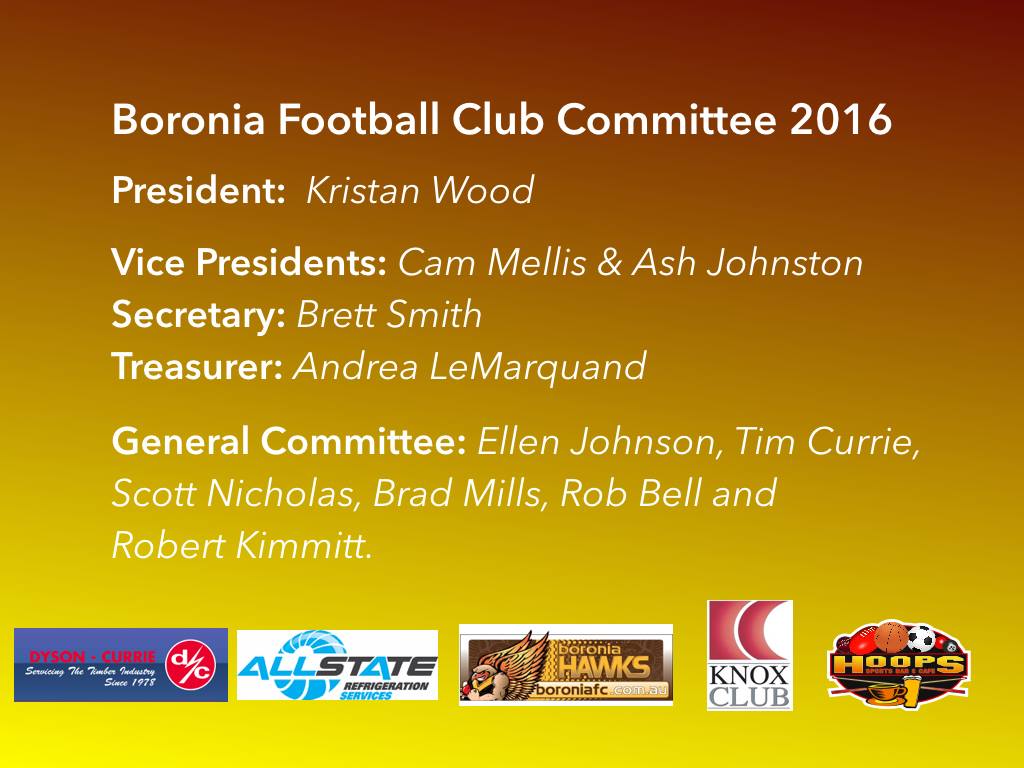 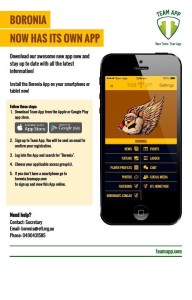 Please grab the Boronia Hawks Team App so that you can keep up to date as we approach the preseason. All senior players are required to have this app for training updates and it’s very handy for supporters as well. 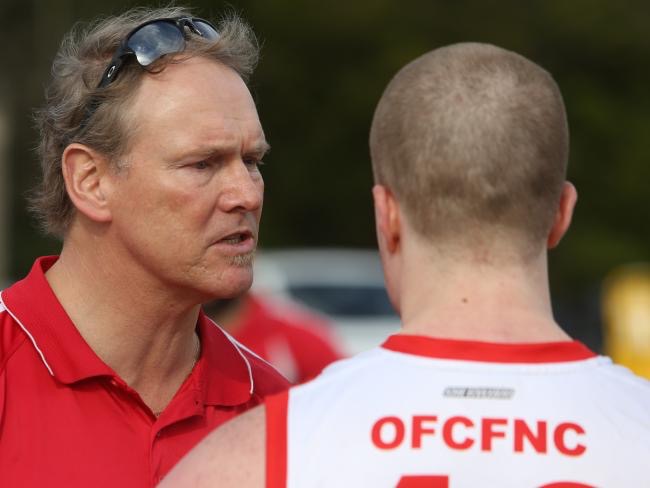 Peter has a long history with the Boronia Football Club over many years and is delighted to have accepted the role as Senior Coach. Peter’s footballing history is significant:

Peter has an acute football brain and really enjoys working alongside young footballers. Peter has always been a fitness fanatic, a non-drinker, Peter has always strived to not only make the players under his care better footballers, but better people as well. Peter has high standards and is looking forward to working with all people associated with the Boronia Football Club.

The Club fully understands the importance of appointing a strong support team to enable Peter and the players of Boronia to be the best possible players they can be. Now that Peter has been officially appointed, the Club will be making some exciting announcements in coming weeks in regards to assistant coaches and support staff.

The appointment of Peter is a major coup for our club. I am very excited about 2016 and beyond. We all now need to get behind Browny and work together to get this great club back into Second Division!

The Club will be holding a meet the coach in the near future. Detail will soon follow when an appropriate venue and date can be reached. 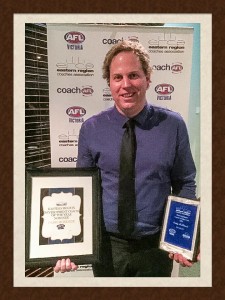 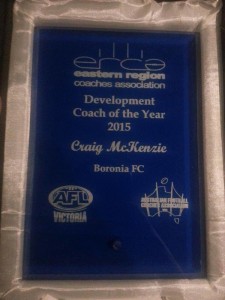 Congratulations to Craig McKenzie on being awarded the Eastern Region Coaching Association award as “Development Coach of the Year”. Craig has made an enormous contribution as a coach to both Boronia Junior Football Club and Boronia Football Club over several years. It is very pleasing to see this recognition for his coaching from the wider football community.