The sensational 2019 Player Auction is on this Thursday night at the Club’s Season Launch.  Bid for your favourite players either by yourself, or form a syndicate to go for the high price groups!  You are then eligible to win prizes when any one of the players in your group is named as BOG for their team in each round.

There are great prizes each week based on the offical Best on Ground (BOG) for each senior football team in every round they play, excluding finals.  (BOG doesn’t really work for netball unfortunately).

Keep an eye on Facebook for the BOG’s to be named each week.  Payments can be collected at the Club from Andrea on Thursday nights from 7:00pm following each round of matches. 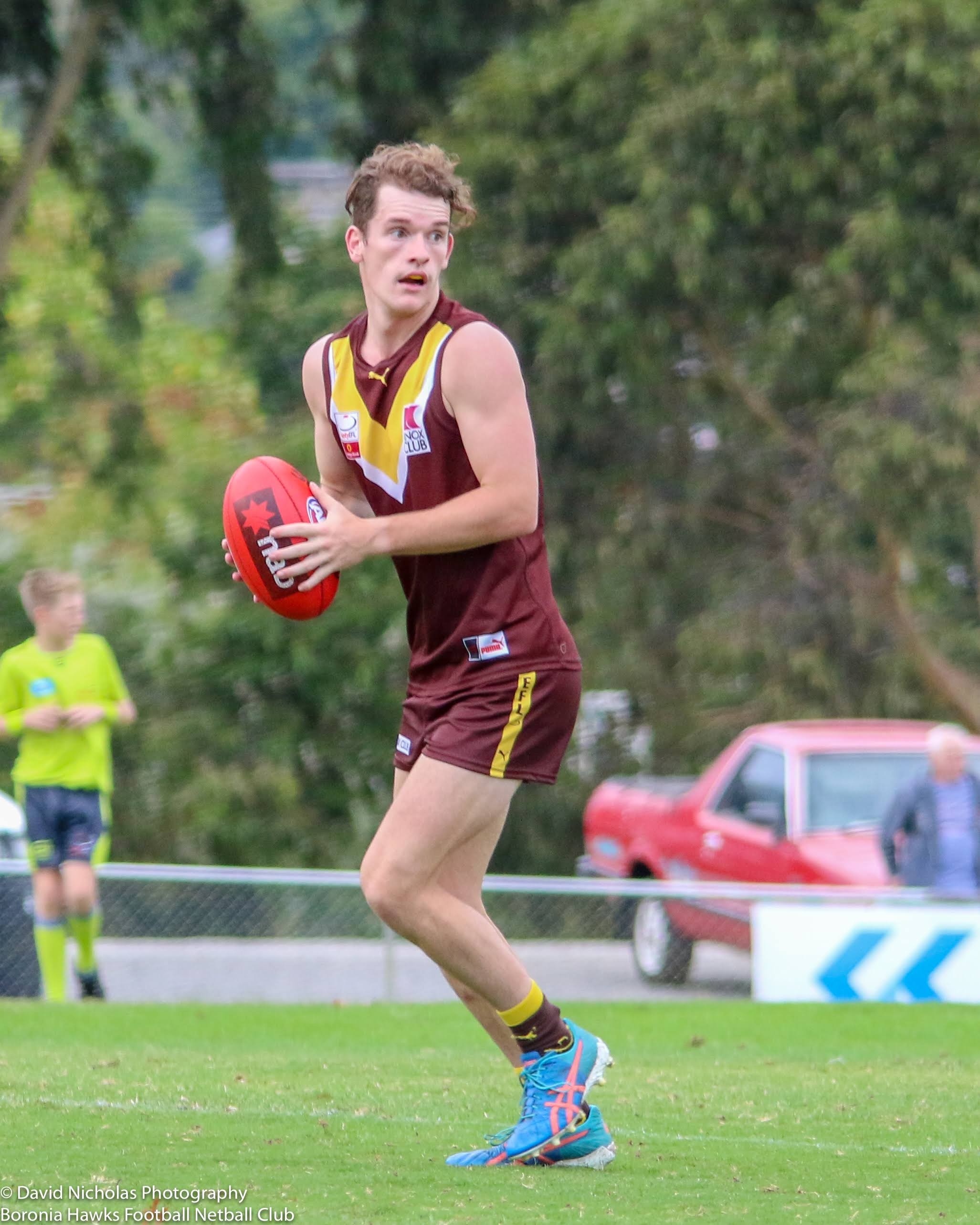 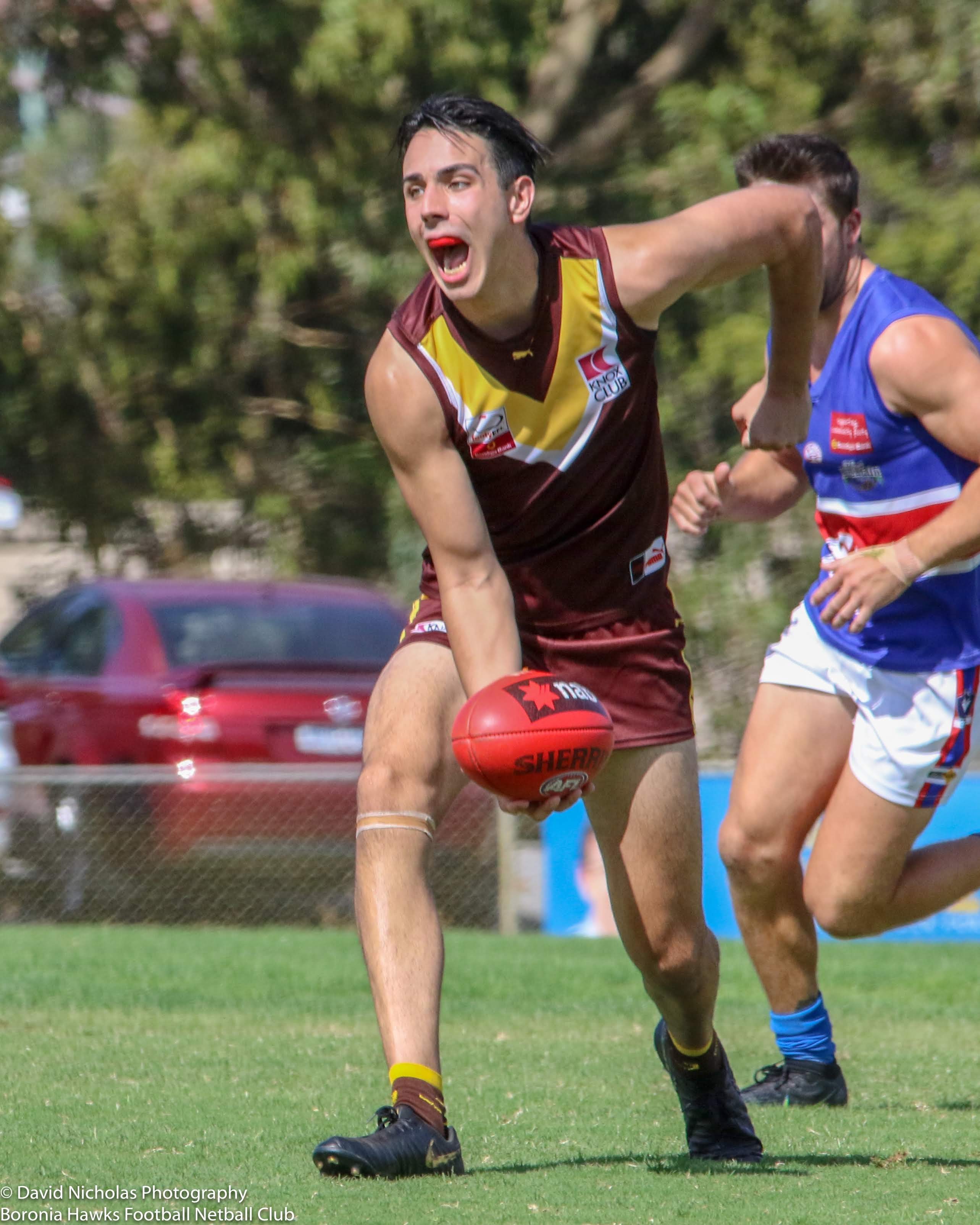 Boronia Hawks are very pleased to confirm the appo