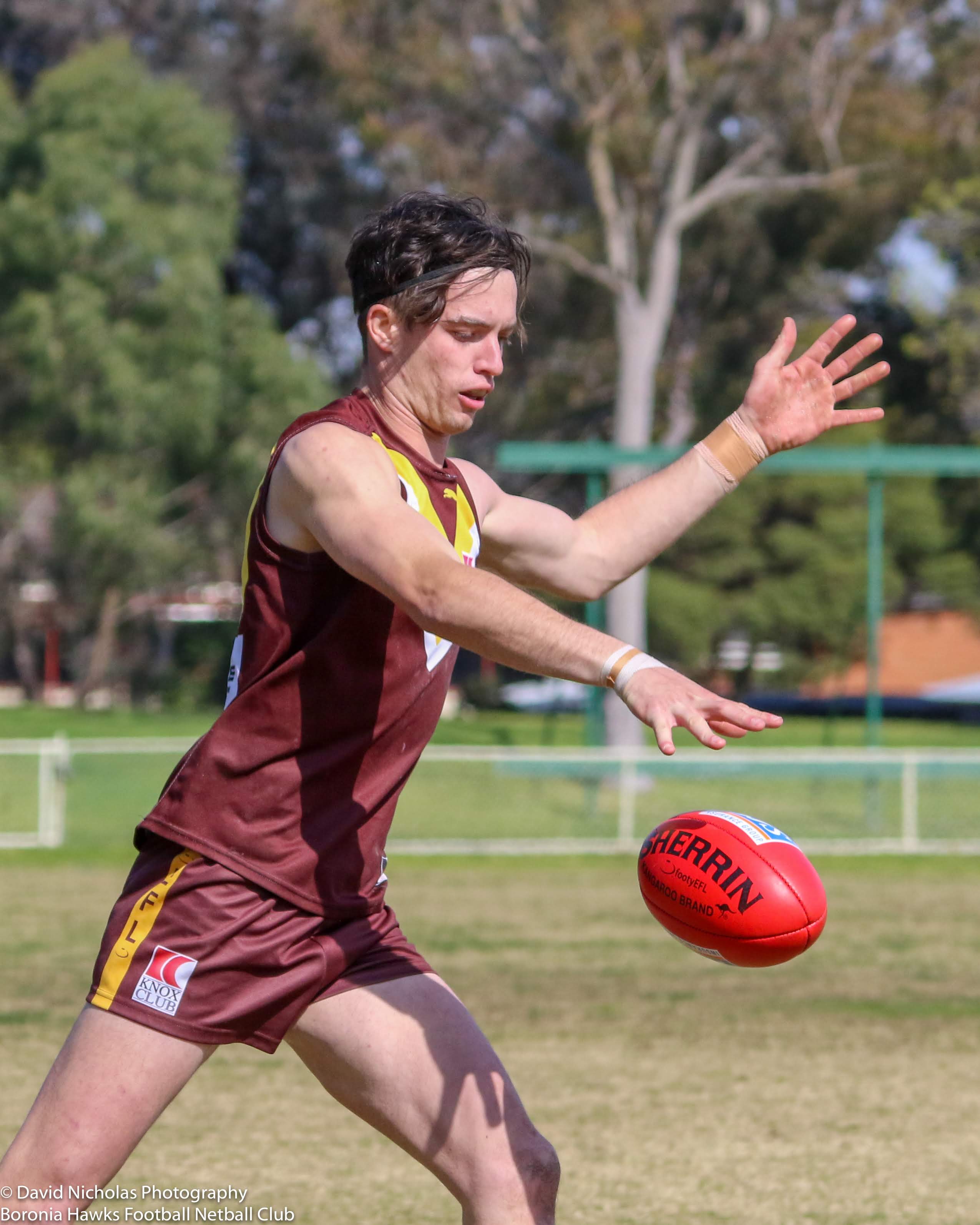 Sponsored by Dyson Currie Timber Wholesalers.  Thanks to Tim Currie.

Boronia Hawks are very pleased to confirm the appo